We arrived in Granada at our hotel with just enough time to change clothes and then head back out to dinner.

It would be a fun night of laughter, good food, lots of wine and beer and music.  Our entertainment would be a group of Tuna Musicians.  No not fish 🙂  The restaurant was the El Coso.  Lots of bulls heads were around the walls. Guess where we were?  Yes the Plaza de Toros one of 3 bullrings in Granada.  It was built in 1928 and it was the third bullring built in the city.  So that explains the bulls head’s around the restaurant! The bullring can hold up to 12,000 people.

Back to our dinner.  The food was amazing and of course I was catered for. Entree was salad and cold meat,  main – steak and vegetables with gluten free bread and dessert was a chocolate cake.  The wine flowed all evening.  The Tuna musicians were funny and entertaining.

Tuna musicians started back in the 12th century and originated in Spain and Portugal.  It was a way of University students to get money and food.  The traditional dress  would be similar except for the sash that would be in the color of the faculty – such as mathematics or law.  The traditional clothes would be a tight waistcoat, pants, sash, and cape.  The instruments were a tamborine and guitars or even an accordion.

The next day our tour of Granada was to be the Allambra and the Generalife Gardens. It was Easter Sunday and these were closed off to the public. Our guide said they would take a chance to see if they could get in as we had booked tickets.  A few of us decided not to go with the tour of chance and just wander around the general area where the hotel was.  Sometimes it is nice to just slow down and enjoy the now.  Muriel and I wandered down the street from the hotel and the gardens nearby.  From our room you could see the caves in the hillside that the gypsies used to live in.  It was outlawed for them live in them but some have made the caves small restaurants.  Although as we drove out of the town you could see some have defied those orders.

When the group returned they said they couldn’t get into either place – something about the tickets were wrong and parts were closed due to Easter.  Glad we didn’t bother.

The view over Granada from the restaurant in the hotel was amazing.

Unfortunately we didnt see much of Granada so maybe one day we can head back there and stay a few days.

Lunch was to be in a  little village called  Alfarnatejo, population of around 400.

Alfarnatejo is a village in the north of the Axarquia region of Malaga, surrounded by a stunning mountainous landscape.  The Chamizo, Gallo and Vilo mountains surround this pretty village.

Alfarnatejo dates back to Moorish times and it once had a Moorish castle which is now in ruins. Today it is a typical Andalusian village: charming, friendly and very welcoming.

One of the residents thought of a way of bringing money and people to his village.  He organized tours and lunches with major tour companies such as Scenic.  We would be shown a typical home from the early days, sample some wine and almonds and then have lunch in one of the homes.

We would be divided into two groups with  ours being a gluten free meal.  The food was amazing and we even sampled home made grappa.  Wow knock your socks off. You dont need to speak Spanish or English as good food, good company and lots of wine and smiles and hugs says it all.

It had been an amazing few hours in the village of Alfarnatejo Spain.  Once travel is allowed again please do visit and enjoy some wonderful hospitality.

Our next stop would be Cordoba where we would stay again just one night. 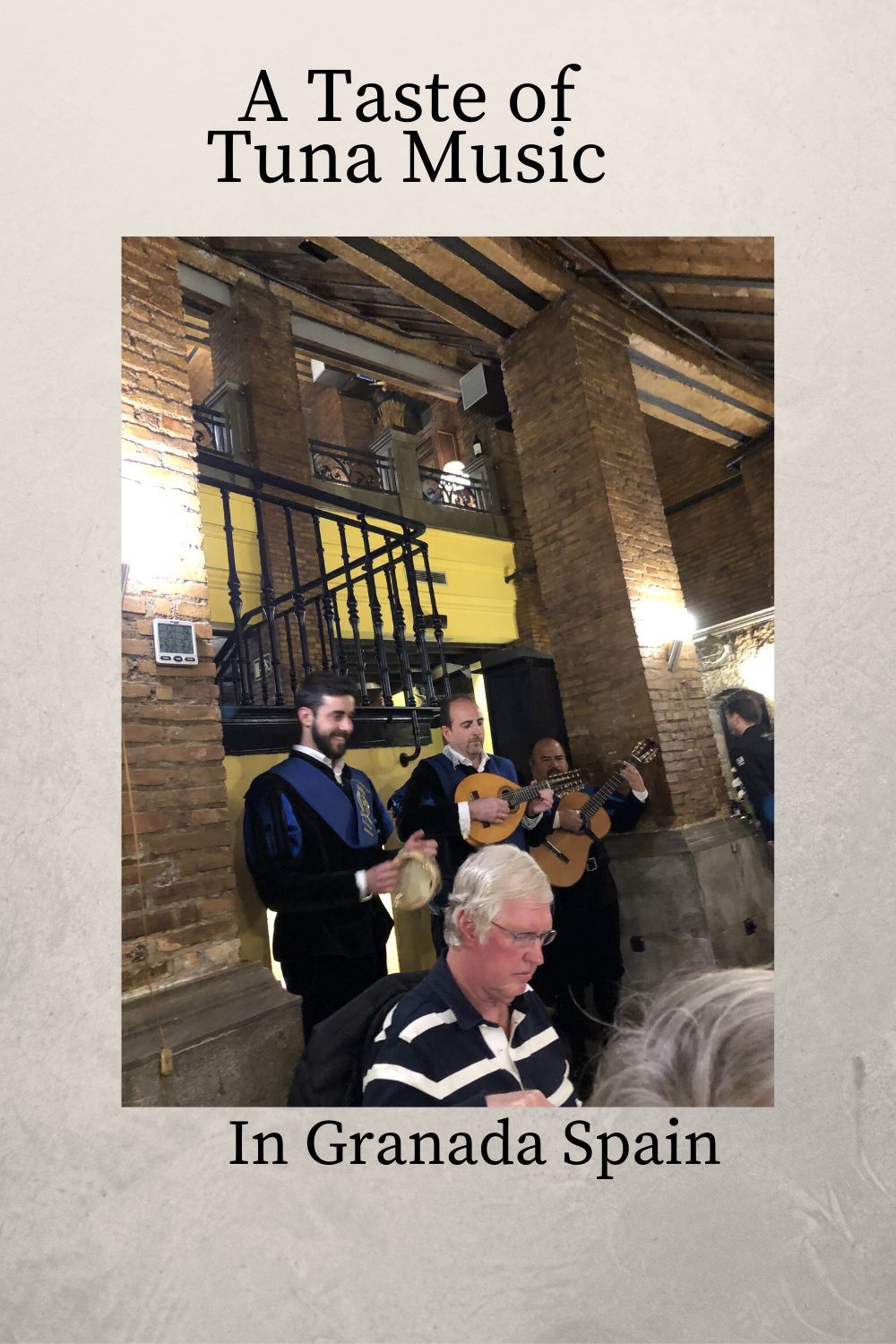 18 Replies to “A Taste of Granada and Alfarnatejo Spain”